For 11 seasons, Mark Cuban, Lori Grenier, Kevin O’Leary and the cast of “Shark Tank” struck deals from a comfortable studio outside of Los Angeles. However, for the coming season, due to COVID-19 restrictions in their normal hunting grounds, silver hungry sharks are swimming in new waters.

On October 16, the popular ABC show returns to the air with 14 new episodes for its 12th season, all of which were filmed over the summer from the Venetian Resort in Las Vegas.

In an interview with Wonderwall.com, Venetian President and COO George Markantonis spoke of creating a million square feet of space to accommodate the Shark Tank bubble amid the COVID-19 pandemic, and how the hotel, which was open to the public during filming, managed to safely isolate the 250 people involved in creating the show.

â€œOur main goal from the start was to ensure the well-being and safety of everyone involved,â€ said George. “Thanks to our ‘Venetian Clean’ protocols which have been in place since the resort reopened in June and which include more than 800 health safety initiatives that we have implemented, we have been able to achieve our goal.”

In total, about a third of the hotel’s Palazzo tower has been sealed for production. To prevent the cast and crew from coming into contact with anyone outside of the bubble, the hotel had dedicated show elevators, and it even created a long walkway – isolated from the rest of the hotel guests – that came and went the actual filming location of “Shark Tank”. 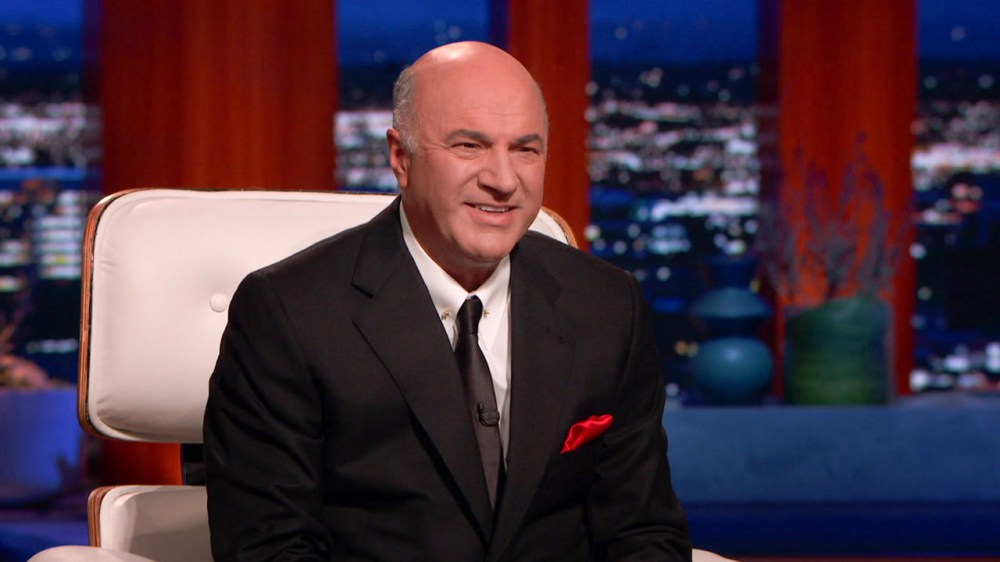 To ensure the bubble was not compromised, actors, crew, and budding entrepreneurs were tested before heading to Las Vegas and upon arriving in the city. Then they were forced to quarantine themselves until a negative COVID result came back. Additionally, a COVID security manager and medical advisor were on site during the two-month shoot, and all production members and hotel employees were tested weekly to ensure a safe location. Even the chefs who prepared meals for the show’s production were tested every week.

â€œThrough reliable testing with a fast turnaround time, one of the biggest challenges has been made manageable,â€ said George.

At no point during the August-September shoot did the â€œSharksâ€ or anyone involved in the production cross paths with other hotel guests or anyone outside of the bubble.

â€œEveryone was isolated from each other at the hotel when not in production. On set, everyone wore PPE except in front of the camera, and strict social distancing was maintained at all. moment, “said George, noting that the Sharks boardroom chairs were widely spaced. a part.

In Instagram videos posted by the cast, the ensemble’s new look was mentioned.

â€œWe’re back for Shark Tank,â€ Mark said in an Aug. 5 Instagram post from inside the bubble. “A little social distancing, a little different, but it’s going to be good. Business has been crazy. Crazy times, but we have to lead by example. We’re back.”

In several Instagram videos, Lori opened up about the precautions taken while wearing a face shield, which she said the cast wear wherever they go.

â€œWe’re one of the first shows to come out and shoot during these times, and The Venetian has been amazing,â€ she said in a separate Instagram video posted to her Story on October 15. â€œThey created a bubble where we are all in the same security environment together. Of course we are tested, and [there are] lots of restrictions. “

Living in a bubble for more than two months was probably more difficult than actually creating it. Vegas hotels are known to be extremely versatile due to their size and expansive convention space. The Venetian campus, for example, covers 18 million square feet. â€œSo it was easy for us to allocate the 1 million square feet needed to create this bubble,â€ said George. 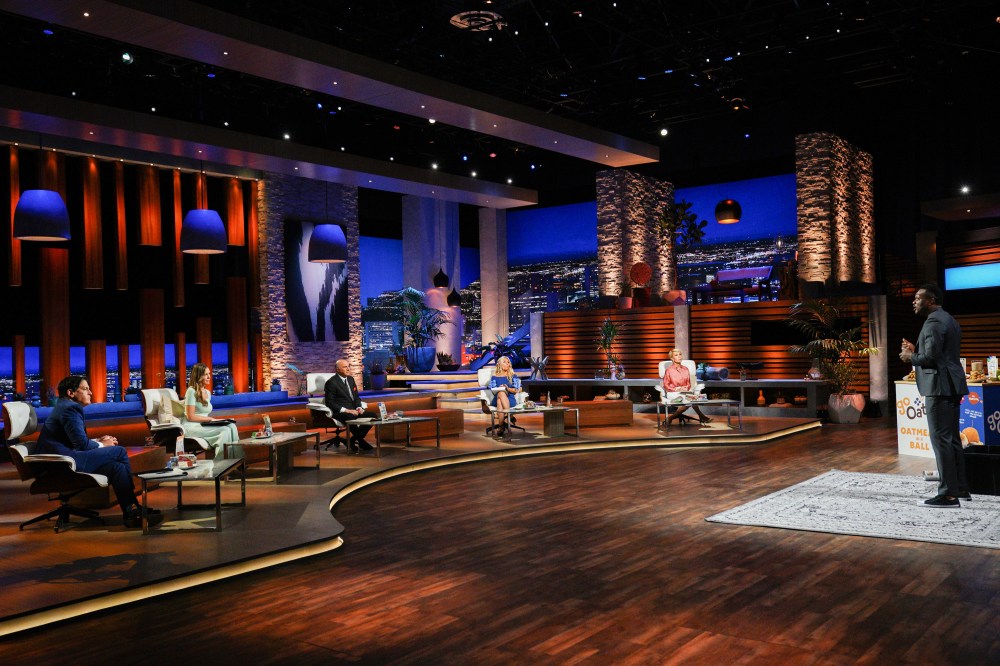 “Shark Tank” isn’t the only TV show to resume production in a bubble environment. Earlier this week, â€œJersey Shore: Family Vacationâ€ announced that it was filming in a sequestered environment; and just down the road from The Venetian, CBS filmed â€œLove Islandâ€ at the Cromwell in Vegas. Several sports leagues have been successful in isolated environments. According to George, bubble shooting may be the new normal right now.

“If there is anything we have learned this year, it is the importance of changing our mindset and the way we do things so that we can meet the demands of our external circumstances”, a- he declared. â€œOn top of that production, we’ve seen bubbles work well for the NBA, NHL and elsewhere. Las Vegas in particular is well positioned to host productions like this given our wealth of space and amenities. Because it has gone so well, we ‘are confident that we are well prepared to host future productions as well as groups of various sizes for meetings and conventions in the near future.

The Mirage Casino complex, which ushered in the transformation of the Las Vegas Strip when it debuted in 1989, will reopen in late August. The 3,044-room resort, part of casino giant MGM Resorts, has been closed since March due to the coronavirus crisis. It will reopen on August 27, before the Labor Day long statutory […]

LAS VEGAS, Nevada (FOX5) – A California man is accused of secretly filming two women in the bathroom of a hotel room in Las Vegas. James Twerion was arrested in Riverside, California on May 4 in connection with the reported incident at the Vdara Hotel on the Las Vegas Strip on February 28, 2020. According […]

“We are always looking for new ways to deliver exceptional value to Choice Hotels guests. One of the ways we achieve this is through thoughtful alliances like the one with Circus Circus, which adds more fun and entertainment for customers,” said Patrick Pacious, President and CEO, Choice Hotels. “Teaming up with Circus Circus – the […]